The Araba Fenice Village is situated in Torre dell’Orso (Lecce) in the Salento, one of the most attractive and fascinating vacation spots on the Atlantic coast. A prestigious tourist site, a few kilometers from Otranto, between the Cesine Park and the oasis of the Alimini lakes, is surrounded by greenery and a very short walk away from the clear blue sea, Europe’s Blue Flag.

130 apartments, studios, 2 or 3 rooms, situated on the ground-floor, and on the first and second floor with kitchen space, services, shower, air conditioned, direct phone, Satellite TV LED color, safe and parking garage. The independent flats on the ground floor (VIP) have a patio and a balcony. 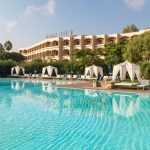 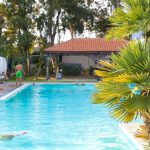 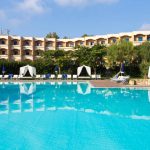 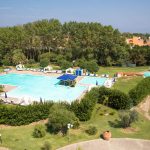 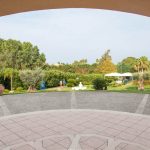 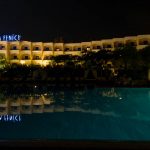 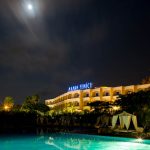